Water is important for our lives. Our body consists of 70% water,

so you should choose what you drink.

Just changing the view of drinking from

Today’s society has changed a lot, many people’s ignorance

and negligence about their health has destroyed the immune system.

and premature aging are well understood.

There are two common causes:

1. The toxins associated with daily life.

2. The immunity is impaired.

There are many causes in our daily lives, such as stress,

sleeplessness, not enough exercise or too much exercise,

The free radicals will destroy the immune system and cells.

It is likely the cause of body degradation

that is expressed in the form of aging and deterioration of the organs.

The most extreme example is the malignant tumor or cancer.

Modern medical science has advanced so much and it is almost

universally recognized as the technology of healing.

the number of patients has increased and there are many strange

diseases occurring. The body has degenerated caused by both chemical

and other man-made technologies. It is uncertain why it is like this.

it can resolve our current problems. Who can solve this real cause?

(or should start from us). Through the advancement of science and

technology in Japan, we’ve found that the use of hydrogen water has

many benefits as a new innovation that has been researched and

developed for over 20 years. “Hydrogen acts as a quality antioxidant

in the treatment by selective reactions only with oxygen

“How does hydrogen water promote our health?”

Hydrogen is the smallest molecule in the world,

which is soluble in water and oil,

so it can be easily absorbed into human cells.

So when hydrogen is combined with bad oxygen radicals,

it may result in its reduction. They can turn into water,

which is not harmful to the body and is excreted by sweat or urine.

Hylex mini is a product from Japan that produces Hydrogen water.

Get PSE, which is the standard of electrical appliances with more than

easy to install and easy to move, no filter and saves electricity

it into a bucket (it consists maximum 2.3 liters of water),

which produces hydrogen with a cooling system.

Then you can drink hydrogenated and healthy water.

How can hydrogen water benefit us?

·         The reduction of toxins improves your appearance and decrease

the odor of sweat.

·         Reduces breathing problems and increases immunity in the body.

Free radicals required electrons which are easily found in the human body which causes cell mutation or destruction of cells.

The immune system is defective and causes the cells to degenerate

Why we have to choose Hylex mini?

They are separated into two tanks. The Hydrogen water is pulled and

bad oxygen electrolyte is separated into another tank. ·         There is no possibility that the Electromagnetic Pole will touch

·      Dirt doesn’t touch the Electromagnetic Pole, so the efficiency

of the electrodes will not be reduced and it will remain hygienic.

·       There is a possibility to cause health problems ex.

Metals of Electromagnetic Pole being absorbed into drinking water. 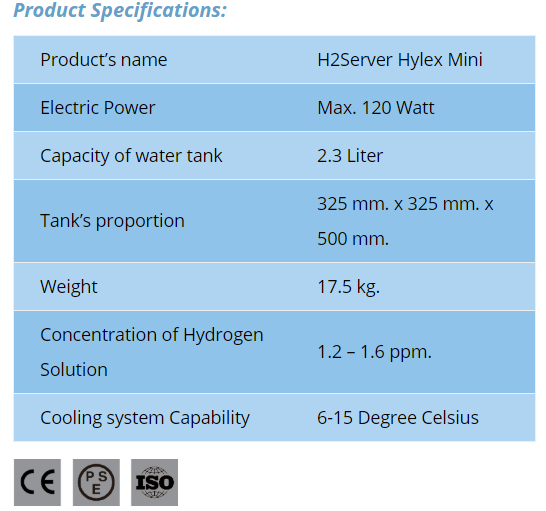 Guaranteed 100% product safety, according to Japanese standards.
Manufactured in an ISO standard factory in Japan.
We guarantee the quality assurance before delivering
all products to customers.
hydrogen water น้ำไฮโดรเจน น้ำด่าง น้ำอัลคาไลน์ น้ำเพื่อสุภาพ น้ำรักษาโรค 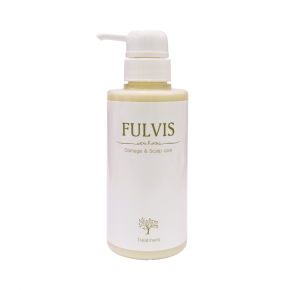